Difference between revisions of "Resources" 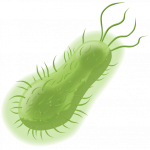 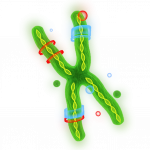 Gene strands are used for purchasing upgrades that provide various bonuses. Gene Strands and Gene Strand upgrades are not lost after attacking a planet.

New Gene Strands can be obtained by killing a percentage of a planet's population.

When entering a Black Hole, Gene Strand upgrades are lost, but the unspent Gene Strands are transformed into Dark Matter.

The Evolved Bacteria that are equipped provide bonuses to production, increased critical strike chance and multiplier, reduced research time, and other positive effects.

When entering a Black Hole, there is a default 90% possibility that an Evolved Bacteria will die. Before entering, the player can secure two bacteria that will definitely survive. When the player destroys the fifth planet after the first Black Hole, Bacteria Irradiation is unlocked. It is accessible from the Research Lab and can increase the black hole survivability of an Evolved Bacteria.

Before Version 1.0.0, Scientists were called Laborants. 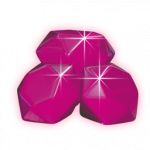 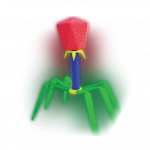 The primary use of Nanobots is to kill the last percentage of a planet's population, which is usually harder to infect by using only Bacteria. To launch an attack on a planet with Nanobots, the player must also have at least 1 Bacteria. Just like Bacteria, Nanobots are lost when attacking a planet or entering a Black Hole.

After Atreria, all planets have Nanobot resistance, which reduces Nanobot strength. 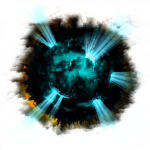 Dark Matter is earned when entering a Black Hole. The amount earned depends on the number of unspent Gene Strands.

A player who has reached planet 25 and has no bonuses to Gene Strands earned can receive approximately 390 units of Dark Matter.

When entering the Black Hole for the first time, Dark Matter drops are limited to 800 units. 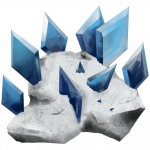 Minerals are collectibles that can be discovered through Planetary Research.

Each mineral is unique and gives some permanent bonus to Bacteria production.